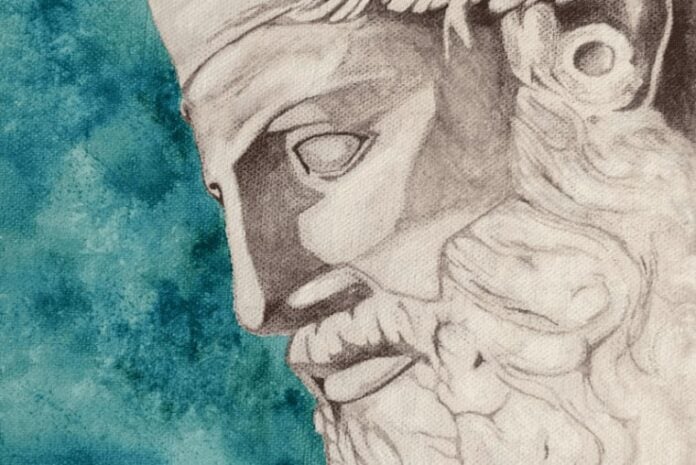 “Our role in existence must be played in uncertainty of its meaning, as an adventure of decision on the edge of freedom and necessity.” ~ Eric Voegelin

There is nothing more powerful, nor more empowering, than an awakened and individuating human. Ultimately, any positive, progressive, and healthy societal change begins in the burgeoning life force of each person.

Socrates called this process a “turning around of the soul,” a periagoge, a dramatic expansion of self-awareness in coalescence with the Great Mystery.

1.) You have experienced a moral, intellectual, and spiritual regeneration of the soul:

“We abuse the land because we see it as a commodity belonging to us. When we see the land as a community to which we belong, we may begin to use it with love and respect.” ~ Aldo Leopold

In the midst of a profoundly sick society, a “turning around of the soul” means a turning away from the culturally conditioned sickness that surrounds you. It means becoming aware of how our morally bankrupt society continues to systematically pollute our air, water, food, and minds.

Having become fully aware of our ecocidal tendencies, you have decided to flip the script and become moral in your approach to the world. You use logic and reasoning, combined with flexibility and open-mindedness, to weigh evidence against blind belief and extremism. The turning around of your soul is a turning away from the sickness of society and an opening of your soul to a healthier way of being human.

The Revolution of Our Times – for Young...