3 Reflections on the Distortion of Timelines

“It’s funny how humans can wrap their mind around things and fit them into their version of reality.” ~ Rick Riordan, The Lightning Thief

The new earth is something that’s been cropping up all over the place; information that you may not necessarily wish to acquaint yourself with. Nevertheless, this video (at the end of the article) contains some fascinating information, whether you believe in the ascension of earth or not. Here are the three main points:

Timelines are distorted and jumping all over the place, or rather, we’re jumping from one to another at a daily rate. If you feel like you’re waking up a different person (or different version of yourself) every day, then this may be why.

If there is a ruler earth that contains the imprint of the true nature of reality which is essentially paradise where we no longer need to fight each other as we are capable of instant manifestation, then we are currently existing on one of the earth’s copies. These copies and the ruler, rather than being in separate ‘places’ are layered on top of each other in different planes of existence.

When you’re asleep you’re unplugged from this simulation on one of the copies, but when you wake up you plug back in (because that’s what you believe to be reality), choosing which timeline you would like to be one for that day.

This is why morning meditation would be an essential if you wish to get on a high frequency timeline, therefore increasing your trajectory and likelihood of internally ‘reaching’ the ruler earth.

We are a fragment of our higher selves The higher self has been left behind as we continue to plug in to the program and only a fraction of our true selves and potential have been sent into the program.

We happen to be inside out and rather than have an awareness of our intentions as whole beings, (without a subconscious), our souls are fragmented therefore a lot of our realities are manifested unconsciously.

We each have a separate perception, yet many of them have in common the fundamentals of earthly existence such as who is president. We are neither manifesting consciously or responsibly, because we are being pulled back into the program against our will. The program is Samsara and we don’t have to engage in it. Anything ‘fed’ to us by the program is designed to keep us in it and should be avoided.

This again illustrates the need for meditation as the only way we can transcend this cycle as it helps us begin functioning as a whole being again and we begin to see the illusion for what it is and can gradually detach from it. Once we reach the true nature of reality or the ruler earth, we realise the true nature of our actions, even down to not crushing the daisies when we go and have a picnic as we are able to communicate with the flowers and know we are hurting them. That’s not to say vegetarianism is ‘the truth’, but that our intentions must be pure in whatever we do. For example if the only food source around (as is the case in some areas of the world) is meat, then your intention will be to survive and as long as you give respect and gratitude to the animal you are eating it’s OK. It’s all about intention.

The program began (as is reflected in Daniel Quinn’s book Ishmael) when people (or some entities) started defying the laws of nature and making up their own rules. Ironically Source is creating this, yet it is also out of control. This virus is affecting everything, and the whole of existence needs for humans to break free because of the destruction they’re unconsciously causing.

The program encourages people to be at their worst as that way it can keep them locked in and recycled in the same illusion. They’re basically trapped, and the only way to get out is to heighten their frequency. Dying in violent and horrible ways or committing nasty acts trick the soul into believing they need to repay karma.

Karma is an illusion and can be repaid in a matter of months, weeks, even days if you set the intention to without creating any new karma. Yet to isolate yourself from others (one of the easiest ways to do this) is to deny spreading your high frequency to others and you won’t take many people with you, which is another way of letting the system win. 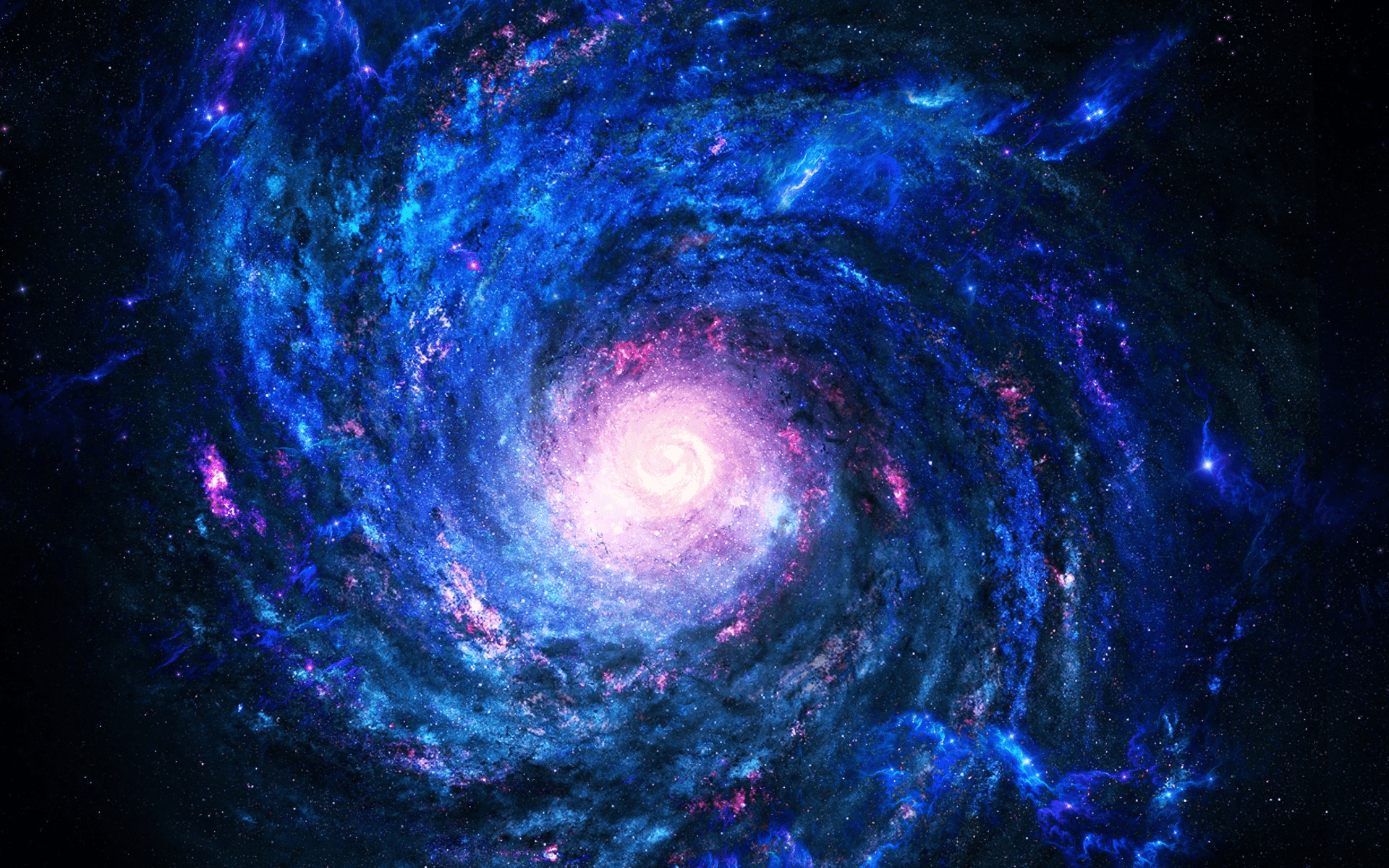 If you intend to release all blocks, pull all fragmented parts of yourself into your light vortex (the heart chakra or sparkle of Source that is within each of us) and intend to become whole again then you will rapidly begin the beginning of the end (on this limited dimension).

Some essential intentions are:

– Sending love and understanding to any entities who are ‘attached’ to you and releasing them/informing them kindly that it’s time for them to leave and go back to the light.

– Intending to ‘see’/visualising everyone you have ever met/talked to/locked eyes with in this lifetime/those in power/those who are lost at their highest potential/seeing the light and also being released from the program.

– Intending to stay on the highest frequency and increase your frequency every day from now on and spread your perspective with others in order to help them out of any cataclysmic fears which have been propagated by the system to keep us in the cycle.

The video is below, watch from 1 hour onwards for this specific information: