How to Solve the Problem of Empathy: Part One

“Highly sensitive people are too often perceived as weaklings or damaged goods. To feel intensely is not a symptom of weakness, it is the trademark of the truly alive and compassionate. It is not the empath who is broken, it is society that has become dysfunctional and emotionally disabled.” ~ Anthon St Maarten

To qualify as an empath, you need to be someone incredibly sensitive who actually absorbs other people’s energy rather than just witness it. We can all be sensitive to energy, but to actually (and involuntarily) absorb it…

Wow, that’s tough. Often linked to those who have, in childhood, had to parent their own parents from a young age and therefore have been unable to create healthy boundaries with those around them, an empath’s core will be fragmented and the lines easily blurred with whomever they encounter.

This predicament, on the surface anyway, makes them seem innocent, even naive, and ultimately ripe for abuse. Empaths can often feel completely sapped of energy, angry for no apparent reason and frustrated that others are dictating their identity.

It is a purpose that can have you admiring everyone else’s grass and pondering over why exactly it is that you can’t sunbathe on it. I mean, we all want to have an easy life, right?

You’ll be told you’re not normal. You’ll become so fragmented and influenced by energy from all over the place that you won’t even know who you are anymore. You’ll become cursed.

So what – if any – is the benefit of being an empath? Is there any point I hear you cry. Why did I chose this? I must have been crazy! To understand the predicament of the empath, let’s take a closer look at childhood and where the patterns (particularly the negative patterns) of this type come from.

Rudolph Steiner, founder of Waldorf education and the anthroposophy movement, at the turn of the twentieth century theorized that children, still existing partly in their ethereal bodies (a state that decreases with age), are more able to absorb other’s feelings and sense the emotional states and occurrences’ around them.

This is why childhood experiences are so intense, and why it doesn’t matter what the adults around them say or do, it’s impossible to lie to a child because they can sense your energy and intention. When a child is abused, it is invariably the objects and actions that they associate with their abuser’s emotional state that sticks with them. A childhood experience that becomes all too crystal clear, and ultimately corrupts their development.

Accessing those raw, unjudged feelings and reactions to the events that happen in childhood are part of the healing process for anyone, but can be particularly essential for the healing and ascending empath who has gone against their nature in a way by blocking that expression.

Sometimes a few years of ‘feeling’; going over those blocked emotions and releasing them can be the difficult beginning to a beautiful healing process… but I digress, before we can even hope to access those raw emotions, sometimes we need to do a bit more analysis and study our childhood a little further…

To better understand that childhood development, we can continue to study the model set out by Waldorf education in order to examine what exactly went wrong, and perhaps most importantly, when.

According to Steiner, the ages from birth to 7 involve the developmental mode of willing and the experience of the physical; a time when we are purely experiencing and testing the boundaries of the physical world around us.

The ages 7-14 then process and explore the developmental mode of feeling (7 being the milestone age where the child loses the milk teeth and develops an ability to conceptually understand impermanence and death), where a child can further develop their emotional intelligence and expression of feeling through art and their relationships with their peers.

The final stage continues until that individual is 25 years of age. They culminate their childhood development in the stage of thinking; becoming a complete ‘self’ through the intellect and a quest for truth. They are now ready to continue on to adulthood! Except when they need to retrace their steps…

I like to think that these three stages can be likened to the journey of ascension up through the chakras; an individual begins at the root with the maternal aspects of being; routine, the physical exploration of their environment, and as Steiner penned, the imitation of their mother and the community around them.

So, if a traumatic event or series of events occurs within this stage, you could say that the individual learns to imitate the violation of boundaries and the inappropriate sharing of energy. 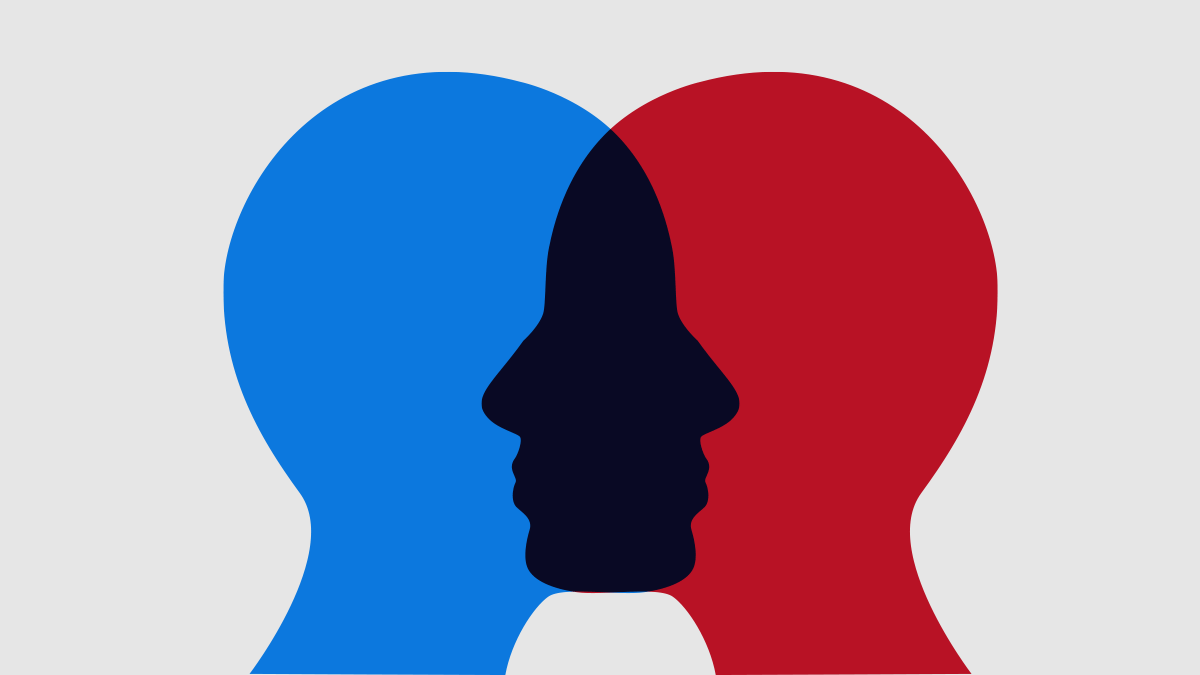 The victims of abuse – and remember abuse can be as seemingly commonplace as an emotionally abusive family member – in particular domestic abuse, often report symptoms similar to PTSD; irritability and flashbacks or nightmares, but also emotional numbness and zero energy.

PTSD can express itself as M.E, emotional numbing and isolation, or social anxiety. This isolation in particular is completely detrimental to the empath.

The beautiful design of interdependence becomes sordid, and the individual becomes increasingly withdrawn from society. This is often the backstory of the hermit, the snow queen and the rebel; an inverted empath embroiled in their own suffering.

Am I saying that the ‘abilities’ of an empathy are a result of dysfunction and are entirely unhealthy? In a way, yes.  If we are to accept the negative aspect of empathy; in order to transform it into a blessing, the individual must first identify that trauma within them and dislodge and release it from their bodies.

Before the empath can celebrate their understanding of another’s energy, they must first block it in order to replenish their own supplies and live a peaceful life. Our journey as the empath must primarily include forming healthy boundaries before we can use our gift (that has been disguised in the form of suffering) giving us the opportunity to translate it into the purpose it was intended for – to help others.

For further advice on how to overcome the negative aspects of being an empath, please read Part Two.