From Empath to Healer; How to Stop Absorbing Other People’s Pain and Start Healing it

“Absorbed in this world you’ve made it your burden. Rise above the world, there is another vision.” ~ Rumi

You may have heard the term empath and after deeper investigation, realized you were one. When one realizes that there is a completely legitimate reason that they get anxious or afraid around certain people it can feel like they have gotten the key piece of an intricate puzzle.

What many people may not realize is that, everyone is actually an empath, to some extent or another. Just like we are all accessing intuitive guidance, whether we realize it or not, as energetic beings we are in a constant state of absorbing and emitting energetic vibrations everywhere we go.

While many people have spent years building blocks around feeling their emotions so that they don’t have to feel other people’s emotions or their own, energetically sensitive souls’ (the ones who often resonate with the label ’empath’) are those who are often inundated by the emotions of others.

Living this way can have its pros and cons. Most in tune with their empathic abilities are able to tell who is sincere and who isn’t and they are often so emotionally intelligent, that working through their own unhealed emotions can be quite easy compared to those who are not connected to this part of themselves.

The cons to being an empath can be quite overwhelming and can have the empath feeling anxious and afraid about being around certain people or large groups of people. When you are not only absorbing pain from those around you, but have no idea which feelings are your own and which are ones you are picking up from others, it can be quite frustrating.

Is there a way that an empath can take back their power and stop absorbing other people’s negative emotions and instead start healing them? 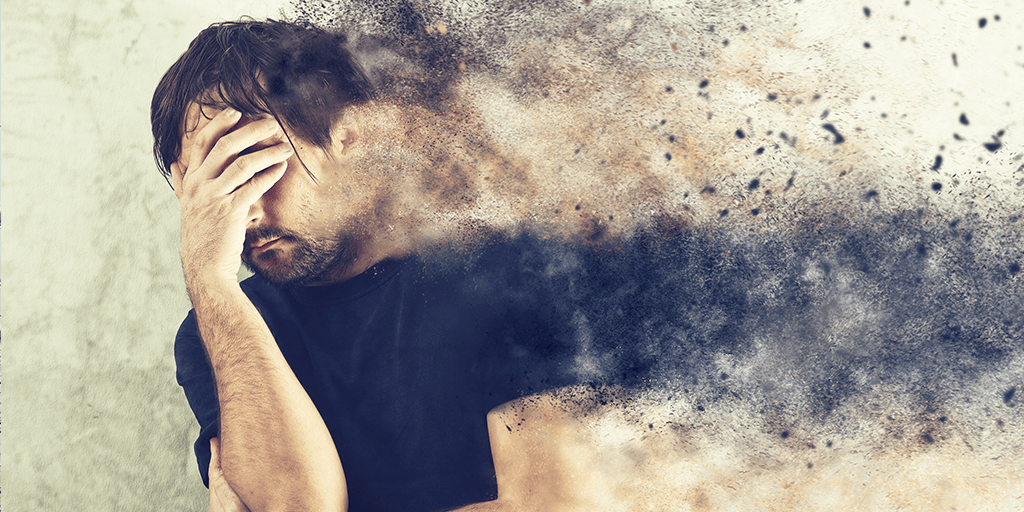 “Everything starts to change when you start to emit your own frequency rather than absorbing the frequencies around you, when you start imprinting your intent on the universe rather than receiving an imprint from existence.” ~ Barbara Marciniak

The unfortunate part of being an energetically sensitive person is that they are often prone to insecurity, ‘people-pleasing’, victim mentality or co-dependency. When you have lived your entire life taking on the pain and suffering of other people, unbeknownst to you, the subconscious tendency is to want to ‘play nice’ so that other people like you, and then when they feel good in their body, you can feel good in yours.

And while this may work sometimes, eventually we all come across someone who is determined to be unhappy, miserable or judgmental. An insecure empath will often match the vibration of the unhappy person, because again, the subconscious belief is that in order to be ‘liked’ by someone, we must be like that someone.

If this someone is more confident in their negative outlook of life than we are of our positive one, that is how we get dragged into their negativity. Almost everyone has experienced that one person who has the power to drag them into a fight, into gossip or complaining when normally we don’t behave in such a way.

Energetically, those that believe with a stronger focus in their negative perspective are going to be more powerful than someone who is positive but not completely and utterly confident in their perspective. 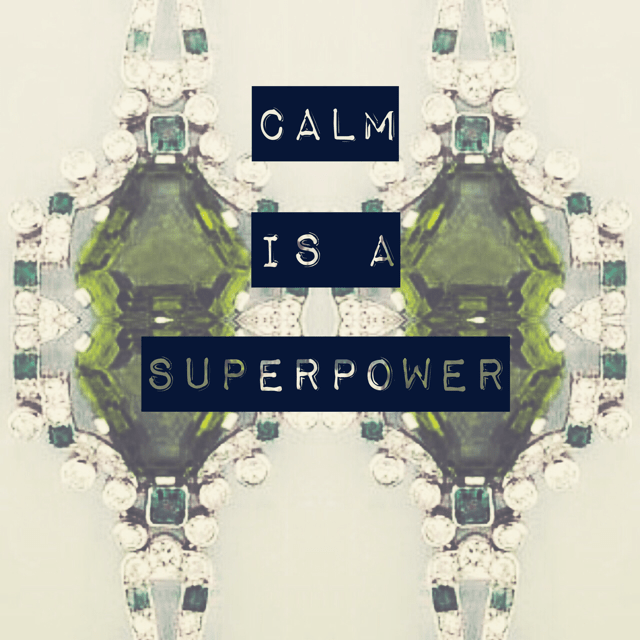 This is why confidence is key. In order to start imprinting our intention on to existence rather absorbing the lower vibrations of others we must be more focused and definitive in our belief in love, light, healing, and the power of love over fear. We must be radically loving, positive and compassionate.

It doesn’t have to mean responding to other people’s sadness or negativity with a response that completely dismisses the truth of their moment, which is that they are feeling scared or upset. It only means that instead of responding with validation or encouragement of their negative outlook, we respond with understanding, but also complimentary support.

In essence, instead of lowering ourselves to meet them where they are at, we respond with a higher vibration which forces them to rise to our frequency. For example, let’s say a friend says, “I’m so sick of nothing ever working out for me, it just seems like I will never be happy,” you can respond with something like, “I totally understand, I have felt like that before too. You are such a talented person though! You deserve to be happy and to be able to do things and be with people who make you feel valued.”

This response offers understanding of their emotions but does not feed into them. Notice that the more confident an energetically sensitive soul becomes in residing in their own light, the calmer they will become.

Deep breathing and remaining in a calm, centered state throughout every interaction will prove to be imperative when trying to stay in your own energy field. Without fail, the person who is breathing the slowest and the deepest (while also being the most calm) will dictate the energy of any interaction. Simply put, the calmest person always wins in an energy game.

From empathing others to healing them

“All energy is energy and we can alchemize our pain energy into motivation and healing energy for not only ourselves, but others as well.” ~ Christina Gutierrez

The best part about coming to a place where we begin to heal and unravel our own repressed emotions is that we begin to embody such a high frequency that our mere presence is akin to a healing crystal for others.

We no longer feel the co-dependent tugs to be everything to everyone, or to say whatever we think we need to in order to get people to not be angry with us, but rather we stand firm and centered in our light.

The world no longer is a scary and overwhelming place where we feel unprotected from absorbing the suffering and unhealed feelings of others, but becomes our own consciousness playground where we get to practice taking the high road with others.

Eventually our high vibration draws out the mirrored aspects of those we encounter, which translates into happier, healthier and more fulfilling interactions with others.